While all my photos live over in my bird albums in Flickr, this page is to capture the quick list of species I have seen and photographed. Want to know what settings and setup I use? 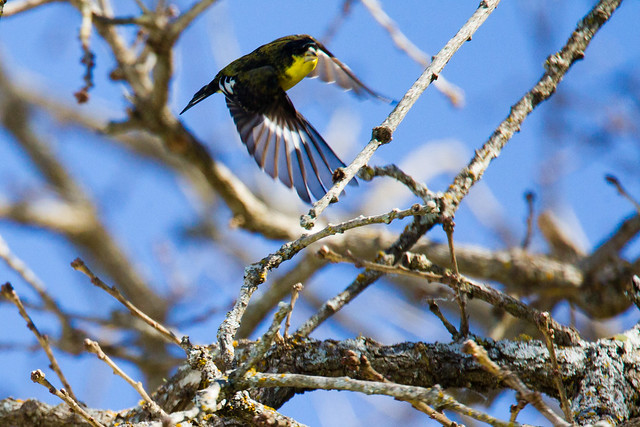 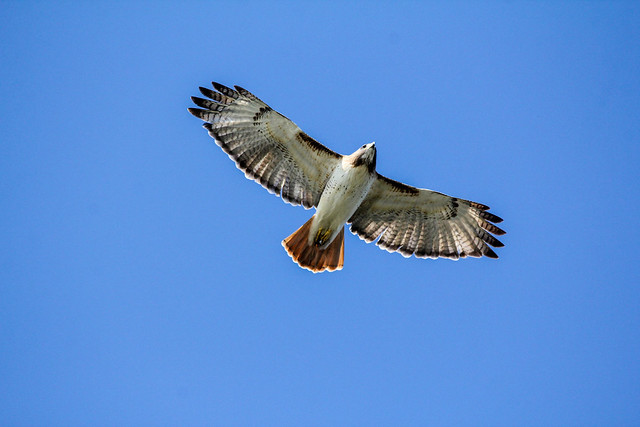 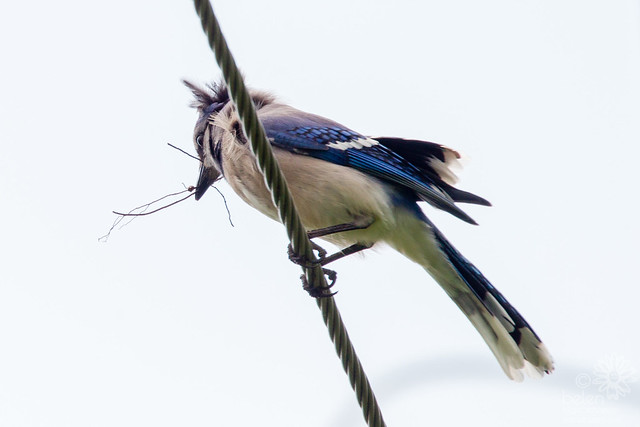 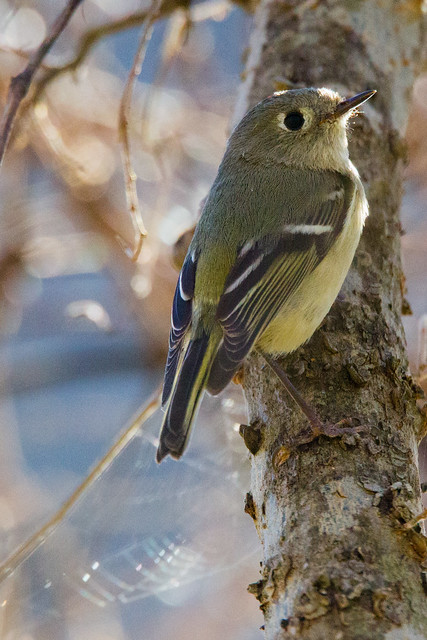 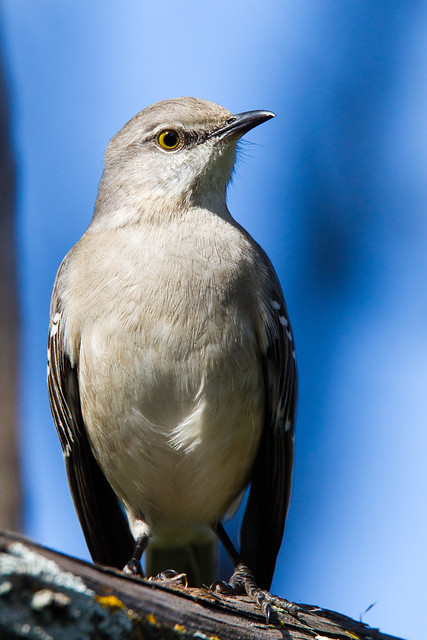 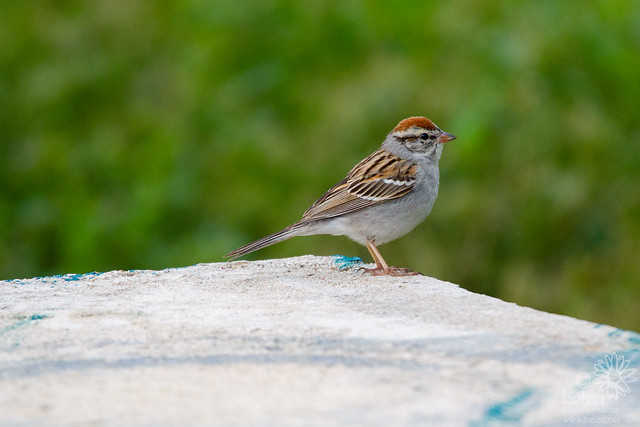 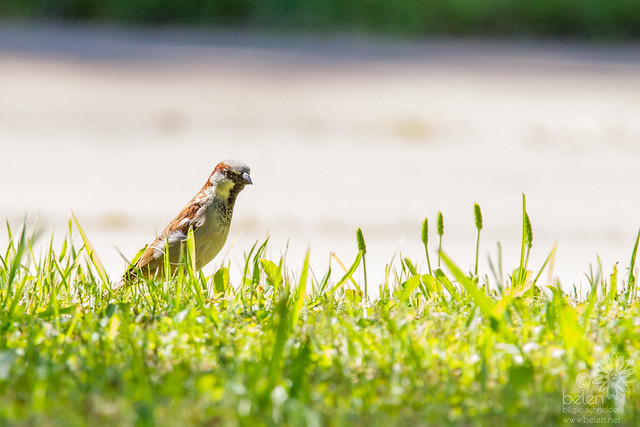 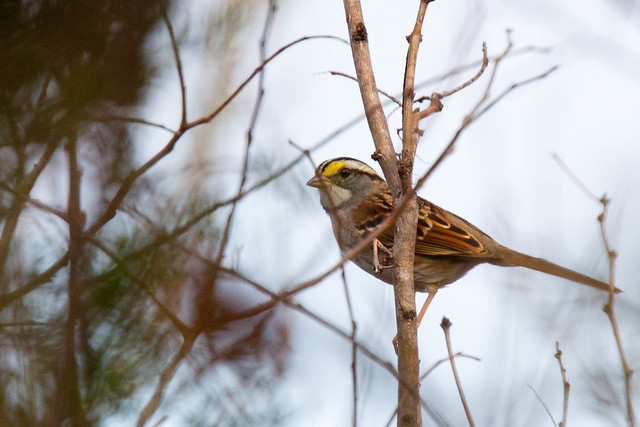 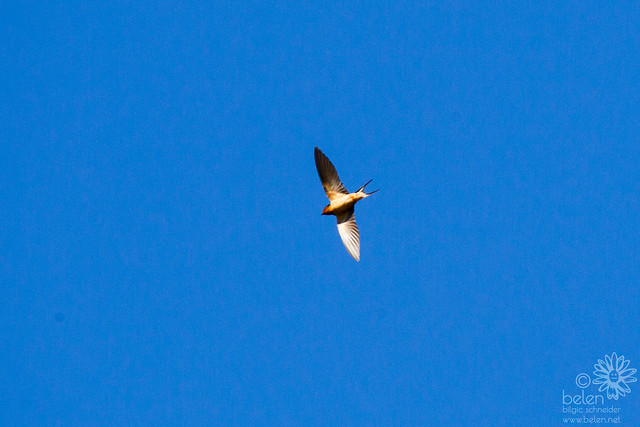 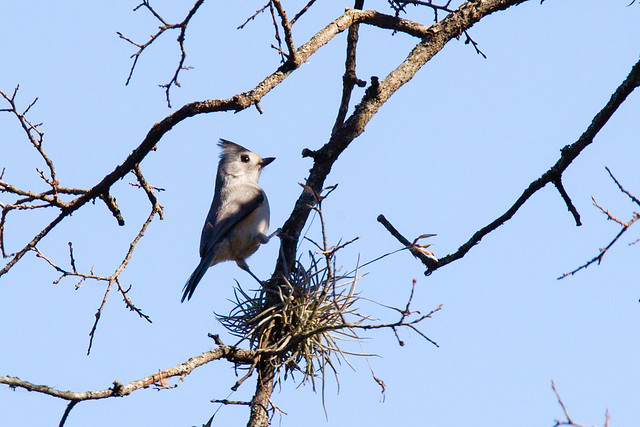 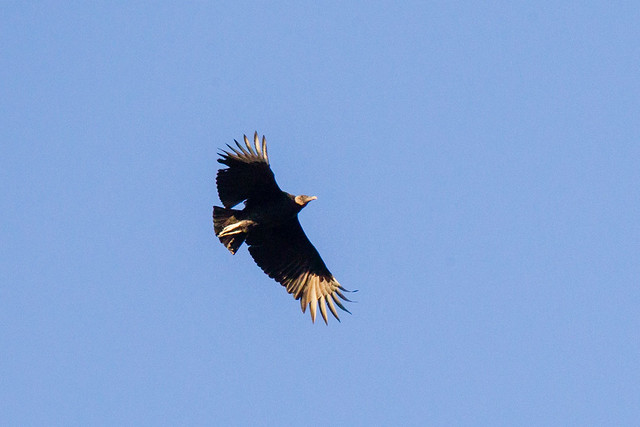 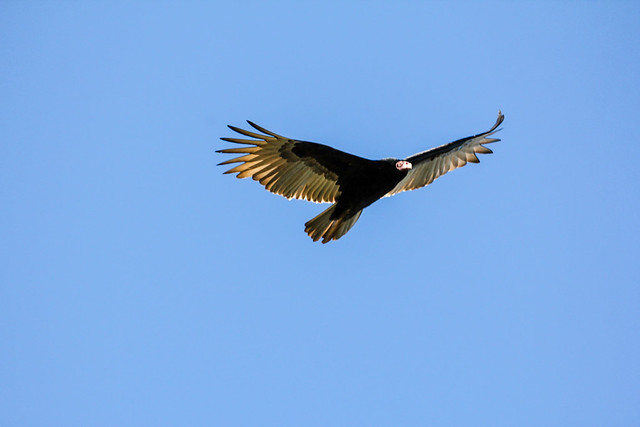 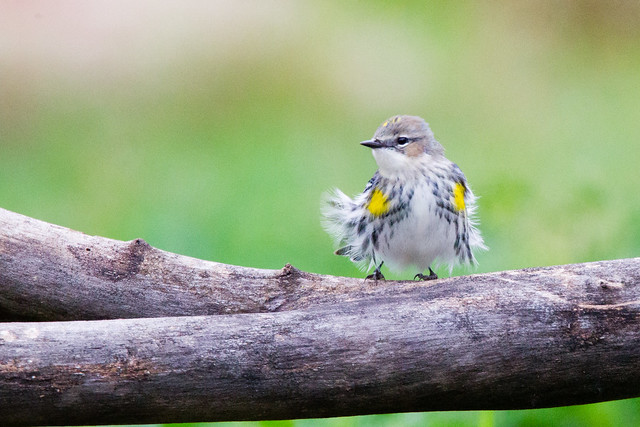 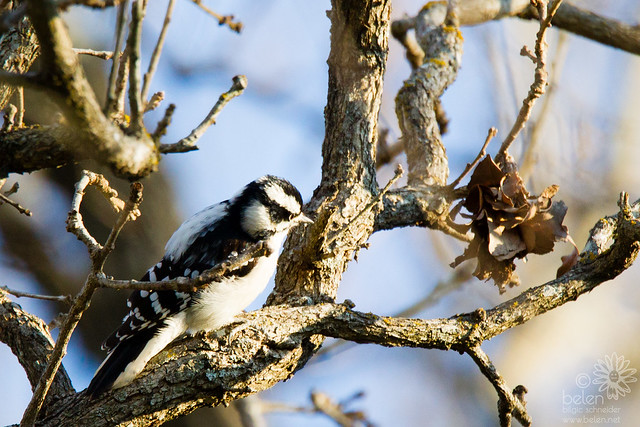 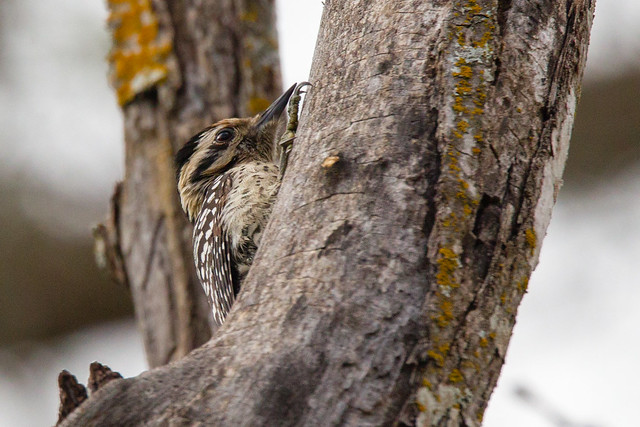 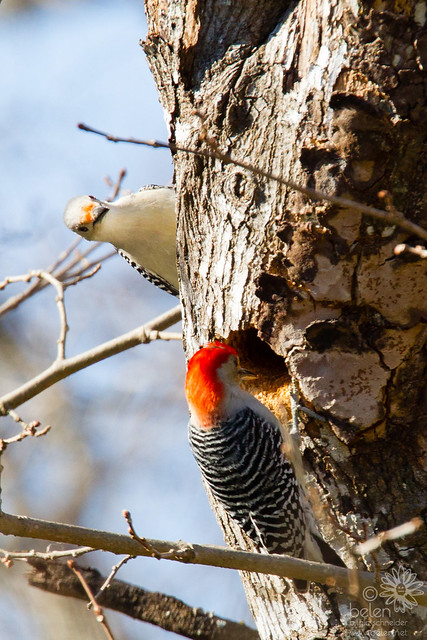 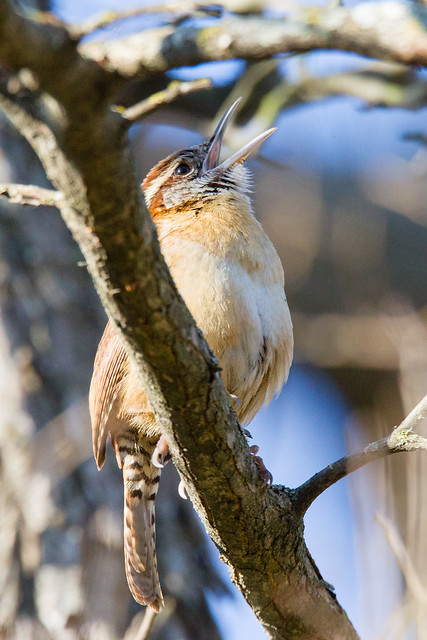 These are birds I saw in Texas while we were out and about that aren’t accounted for in the back yard section above. (16 species)

My Back Yard & Anderson Island

I’m listing all the birds sighted, but only sharing images of unique sightings or particularly cool photos 🙂

Here's what I shoot with:

CAMERA SETTINGS
The settings to get a good bird shot are pretty specific - you want a high shutterspeed, a mid-range aperture so that the whole bird is in focus, and an ISO that isn't too grainy. That's actually hard with all auto settings. So the most common settings I use are to set my aperture to f8 and my ISO to Auto, then adjust my shutterspeed to work with the amount of light or motion I have - 1/500 - 1/800 for stationary birds and 1/1600 or higher for birds in flight.

Additionally, I use a high burst mode for the trigger, which means I can hold down the button and the camera just keeps taking photos (mine will do 10 frames/sec), and I use a focus setting of AI Servo, which means that the focus is constantly updating as I move the camera around, rather than staying locked.

EQUIPMENT
These shots are done with a Canon 1D Mark IV body, which is a pro-line body. The biggest advantages it has for wildlife is the high burst mode (10 frames/sec, most lower DSLRs have 6 frames/sec) and a high number of focus points to help the lens snap into focus faster. My Canon 60D, which is a really nice mid-level body is still very good for wildlife shots.

Then there is the lens - I'm using a Tamron 150-600mm lens, which lets me get very good close shots. Many folks get good bird shots with a lower zoom lens, like a 70-300, but the extra 300mm really gives me lots of reach to capture birds that are farther away. Prior to a couple of years ago, 600mm was so expensive that only pro's bought them. Then Tamron and Sigma came out with these 150-600 zoom lenses. The quality isn't as high, but the price range makes it more accessible to non-pro's and the quality is pretty darn good. It's still an expensive lens, but it was worth every penny for the number of hours i've gotten out of it.